Holi: The Most Colorful Celebration on the Planet 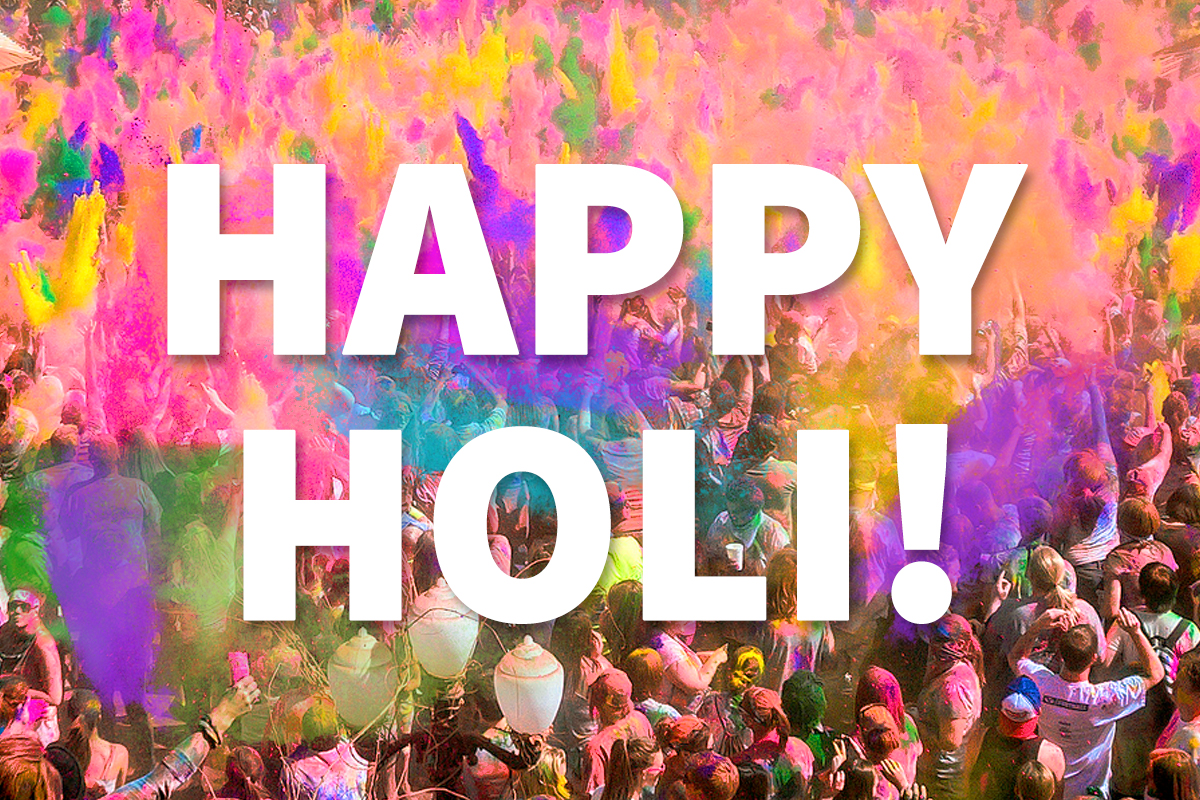 Holi is a traditional Hindu festival that signifies the triumph of good over evil as well as the arrival of spring. Celebrated across India, it is also known as “The Festival of Colors.” Though originally a holiday reserved for Hindus, Holi has grown in popularity among non-Hindus across Europe, North America, and Southeast Asia.

Several legends surround the origin of Holi. The first legend concerns Vishnu. The evil King Hiranyakashipu had special powers that prevented him from being killed. He grew arrogant and demanded that everyone worship him as God. The evil king’s son, Prahlada, continued to worship Vishnu.

Because of his refusal to worship his father as God, Prahlada was tricked by his evil aunt to punish him. She convinced him to sit on a pyre with her, though she would not be burned because of a special cloak she wore. However, the cloak flew to Prahlada, abandoning the evil aunt to burn to death. Later, Vishnu appeared in the form of Narasimha – a half-human, half lion – and killed the king.

A different version of the legend concerns Krishna. He fell in love with Radha, but was afraid she wouldn’t love him back because of his blue skin. So he colored his skin using powdered pigments.

How is Holi Celebrated?

There are many traditions surrounding Holi, including bonfires the night before and enjoying Holi-themed food, however the most popular, and most recognizable, way to celebrate Holi is by throwing brightly colored powders on everyone you meet. Anyone who leaves their house on Holi is liable to get colored. There are no restrictions on gender, age, or caste. Anyone and everyone may be coated in powder. The colors of the powder signify things like fertility, love, springtime, and new beginnings.